University of Milan: Tannin and its Efficacy Against Bacteria

It can regulate the bacterial load inside the shoe and it’s particularly effective on the bacteria responsible for foot odor.

Shoes with an inner sole or lining in vegetable tanned leather can naturally prevent it.

But another question inevitably arise: this efficacy of vegetable tanned leather against bacteria, is unequivocally due to tannin? And if so, how does it work at the cellular level? The scientific literature includes various studies on the subject; in particular, a recent research shows the efficacy of tannin contained in vegetable tanned leather against bacterial activity.*

A Study “Under the Microscope”

The purpose of this research was to answer the following question: “Are the tannins present in vegetable tanned leather really effective in fighting bacterial activity?” The experiment used bacteria belonging to two very common species: 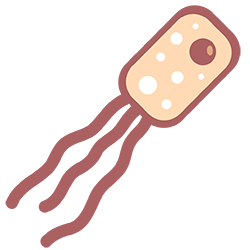 A Gram-negative bacterium, meaning it has a complex cell structure (inner membrane, outer wall and an outer membrane); belonging to the family of enterobacteria. 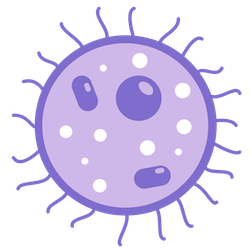 A Gram-positive bacterium, meaning it has a simple cell structure (plasma membrane and cell wall); belonging to the family of staphylococci.

How is it possible to identify a substance useful against bacteria?

The effectiveness against bacteria is determined by quantitative tests, that is, tests that determine the quantity of bacteria that the substance can eliminate, counted in CFUs – “colony forming units.”

The bacteria are counted at the beginning of the experiment (time zero) and at the end (in this case, after six hours). The higher the number of bacteria eliminated, the greater the effectiveness of the substance analyzed.

Bacterial reduction is expressed as a percentage (%R) based on the following formula: 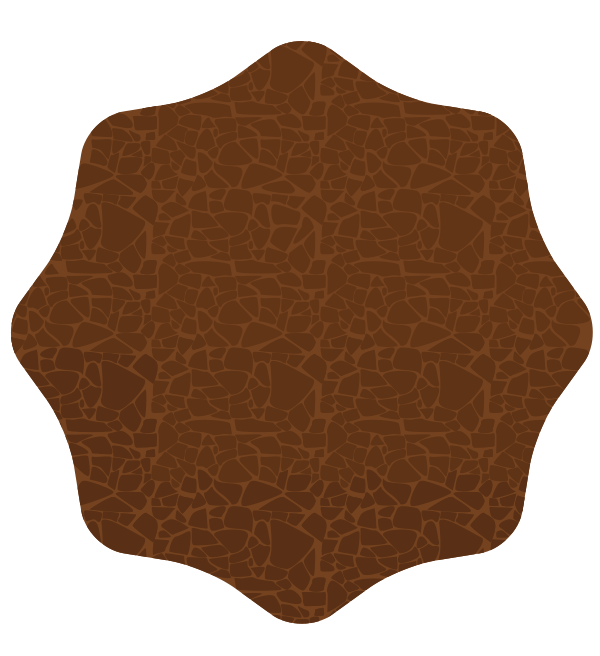 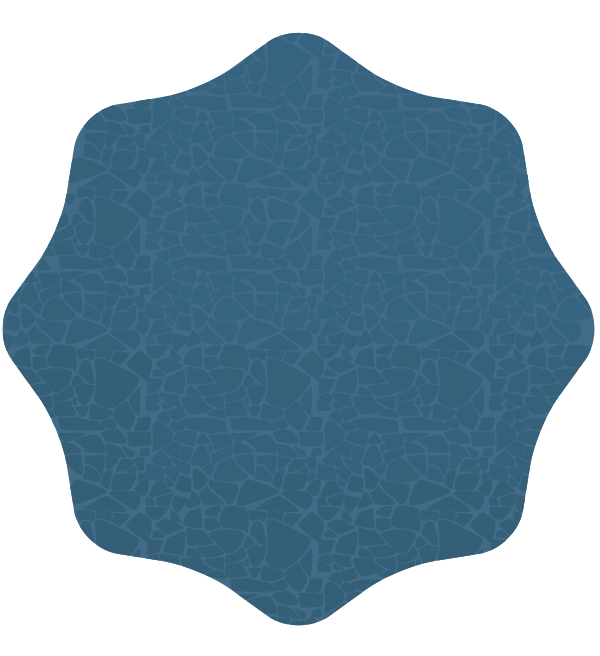 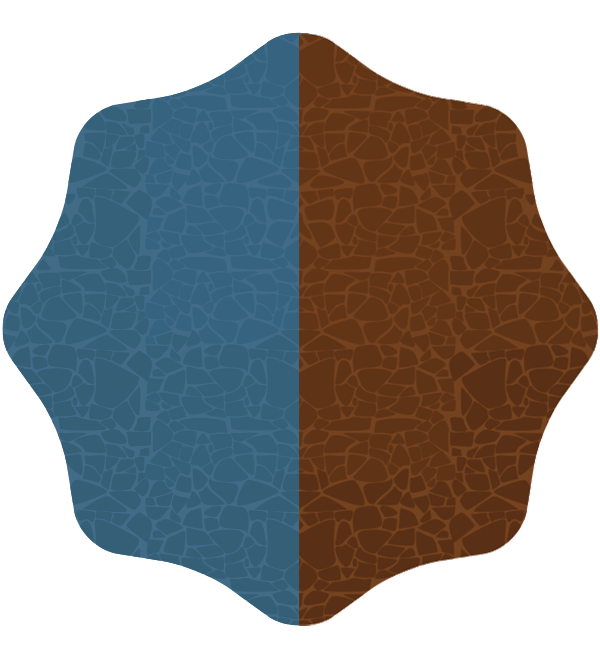 1 sample of leather tanned with chrome and then retanned with vegetable tannins.

Each material was placed in an appropriate container (Petri dish);

Each sample was inoculated with a certain number of bacteria; 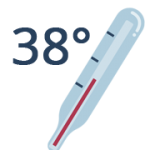 The containers were placed in an incubator, where they were maintained at constant temperature (38°C) and level of humidity considered ideal for the proliferation of bacteria.

The bacterial count was repeated after six hours to determine how many stayed alive after prolonged contact and how many were killed. The procedure was repeated 6 times.

Results of the Experiment 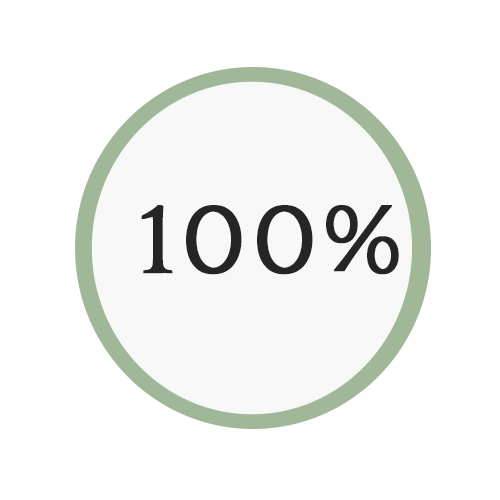 After 6 hours, all the samples of vegetable tanned leather containing tannin showed a bacterial reduction close to 100%. This was the case for both Escherichia coli (Gram-negative) and Staphylococcus aureus (Gram-positive). 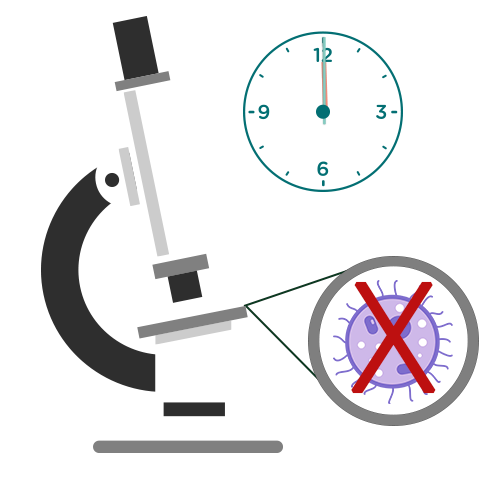 The action of tannins against Gram-positive bacteria was so rapid that, a few minutes after the inoculation and at time zero, they were almost completely eliminated. 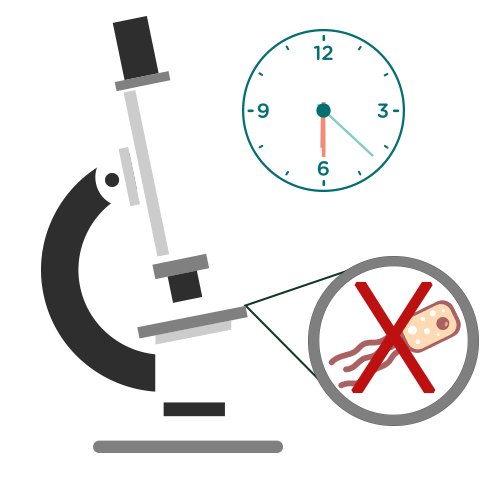 In the case of the Gram-negative bacteria, the action of the tannin was slower, but equally effective. 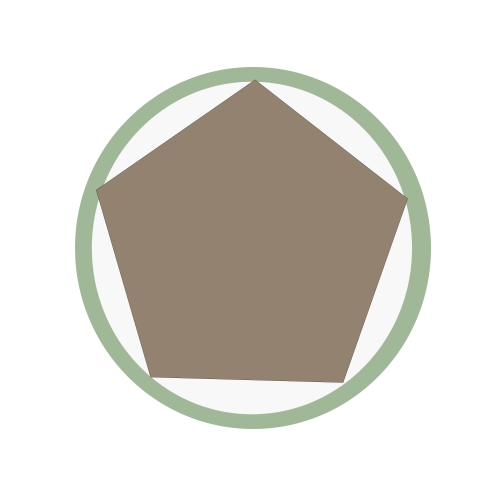 Unlike the vegetable tanned leather, the bacteria on the sample of synthetic material actually increased after 6 hours.

Read All the Results

If you want more information and details on the results of the experiment for each sample, click on the button and go to the dedicated page.

Go to the page 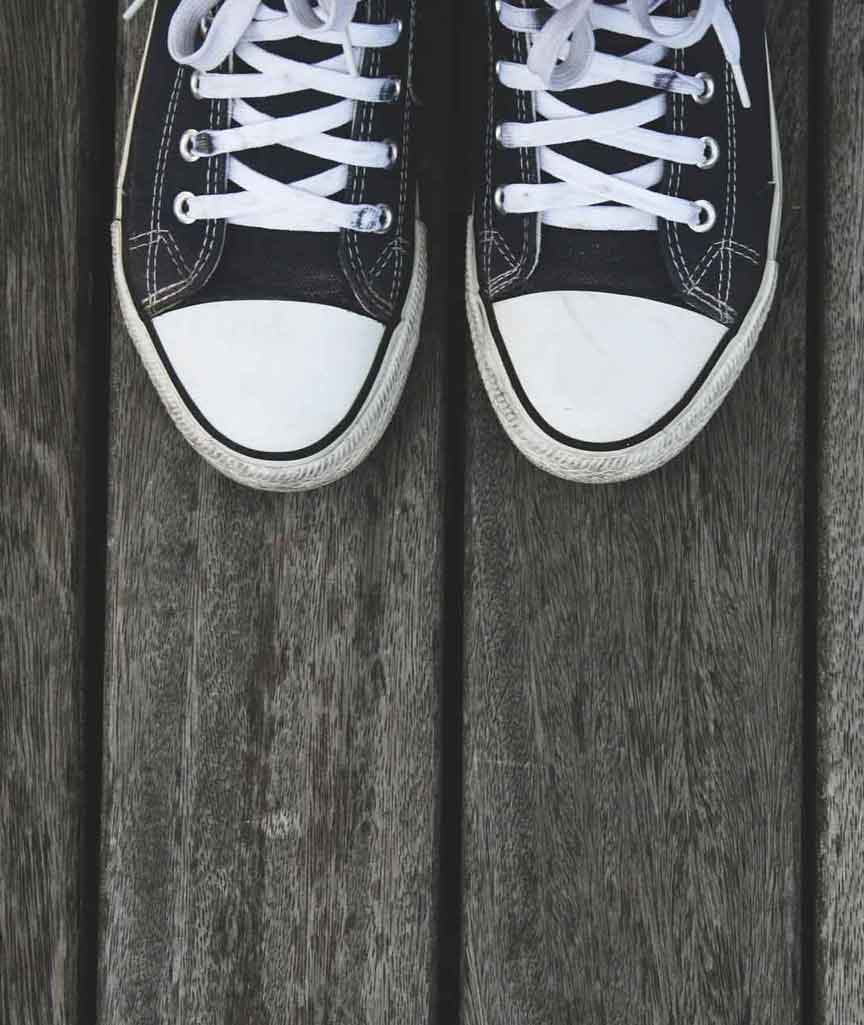 Overview of the Experiment

The experiment shows that tannins counteract the bacterial proliferation, by fostering the absorption capacity of the vegetable tanned leather.

The tannin molecules bind to the leather fibers or the vegetable- tanned leather via hydrogen bonds, remaining stable within the material and imparting absorption properties.

Sweat is absorbed by the leather and penetrates into the fibers, carrying the bacteria with it and bringing them into contact with the tannins, which destroy the cells.

On the synthetic lining, instead of decreasing, the bacteria (Escherichia coli) actually increased. This is due both to the chemical structure of the material itself, and to their non-absorbency. Therefore, the bacterial population remains on the surface where it multiplies and thrives.

Chrome tanned leather exhibits activity against Staphylococus aureus but not against Escherichia coli.

Chrome tanned leather that is retanned using the vegetable tanning process can act even against Escherichia coli. 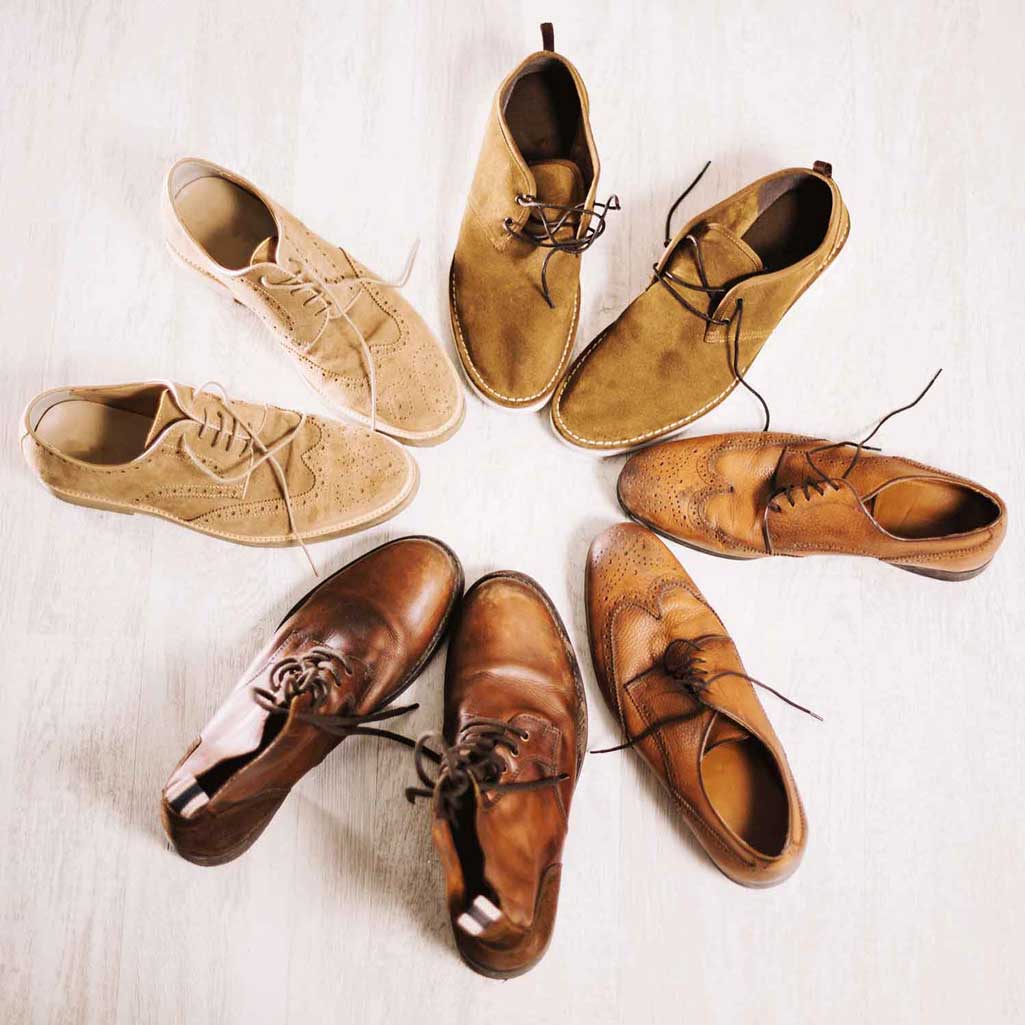 The Milan research study showed that tannin can effectively eliminate 99% of the bacteria with which it comes into contact.

However, the Bologna experiment showed different results: tannin acts mainly on the microorganisms responsible for feet odor but does not completely eliminate the entire microbial population. Why this difference in findings?

The answer lies in the tested environments and the methods used to perform the tests. The Milan experiment was conducted in a laboratory, under stable temperature and humidity conditions. The bacterial cultures were kept isolated, with no type of interaction with other microorganisms. Under these conditions, the tannin was able to show all its potential in the fight against bacteria.

However, the situation is quite different in the real world, where multiple variables are involved like temperature, humidity, emotional states, activity, and nutrition, all of which influence body temperature and the production and composition of sweat.

Furthermore, the foot acts continuously as an inoculum: every time the shoes are taken off, for examples, in the evening, and then put on again in the morning, the foot transmits new bacteria.  A “stress” test in the true sense of the word.

Therefore, the results are even more positive compared to the laboratory findings: an aggressive and indiscriminate action, although effective in the short term, would alter the natural physiological processes of the foot and contribute to the formation of more resistant bacterial strains.

Tannin, instead, is a “gentle” solution which eliminates the problem of bad odor while respecting the microbial balance.

If you come so far in browsing this website, you’ll be probably staring at your shoes by now, considering if it’s time to go shopping. Be careful, because not all leather shoes contain tannin. If you want to be sure, always ask what kind of leather tanning has been used. Go to the page “Solutions” for more advices in your “tannin shopping”.