Tannin under the microscope

Tannin is a vegetable extract belonging to the family of polyphenols, which are antioxidant substances capable of scavenging the free radicals responsible for cellular aging.

There are currently about 5 thousand molecules classified as polyphenols and they are naturally found in the fruits and vegetables we eat every day.

Tannins can be classified into different groups based on their plant origin and chemical properties, allowing them to be used in various applications, each time with excellent results.

However, they possess certain properties that distinguish them from other polyphenols. 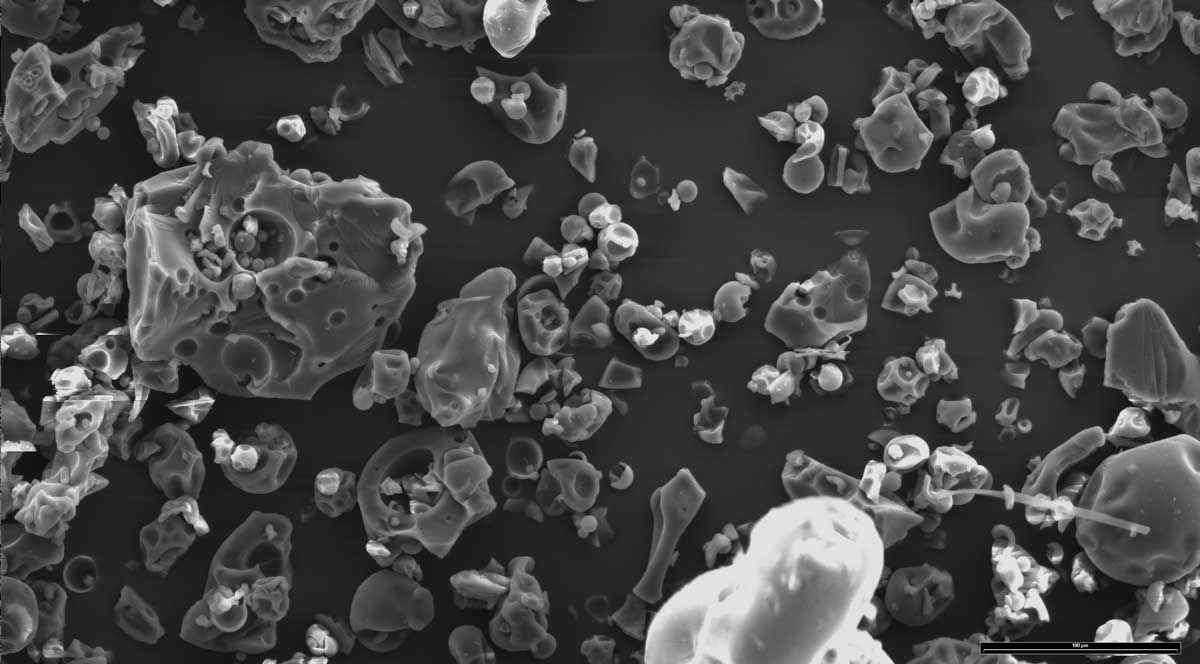 Tannins, a Unique Group of Polyphenols

Tannins: Part of a Large Family

“Hydrolyzable” means that, when added to water with weak acids and bases, they break down into sugar (glucose) and free phenolic acids (ellagic or gallic acid). Hydrolyzable tannins are classified into:

Each type of tannin is perfectly suited for use in a specific sector, or sometimes in more than one. The principal sectors are:

Tannins, the “Messengers” of Plants

Tannins are semiochemicals, that is, substances capable of carrying “biological information” useful for the interaction between living organisms in order to evoke physiological and behavioral responses.

This category also includes pheromones, substances secreted by the exocrine glands of animals (including humans) to transmit olfactory “messages” to their own kind (including fear, and therefore the possible presence of danger, and sexual signals).

However, pheromones only trigger responses between members of the same species: tannins, on the other hand, mediate interactions between different species and different Kingdoms (plant and animal), which is why they are also referred to as allelochemicals (from the Greek word allélon, meaning “reciprocally”).

This makes them not only protectors, but also “messengers” of the plant world. 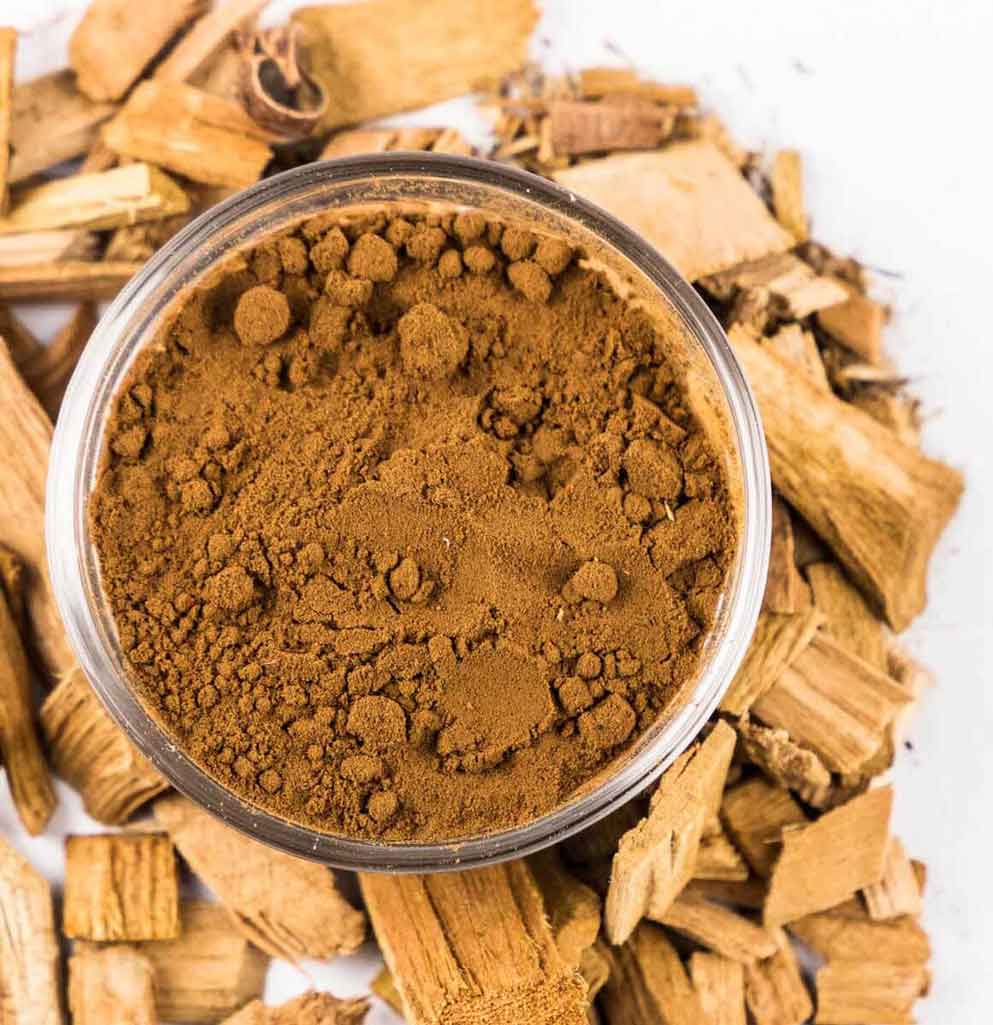 Tannin: a Natural Substance, Safe for Humans and the Environment

Owing to its chemical structure and to its 100% plant-based composition, tannin is a substance that is completely harmless and safe for humans and the environment.

Therefore, in many cases, its is a viable alternative to many synthetic chemical solutions (which although effective, can prove to be invasive or contaminative).

The production of tannin follows rigorous environmental sustainability standards that demand a responsible sourcing of forests, based on strict regulations, the recycling of water used in industrial processes and the optimization of energy resources.

To learn more, go to the dedicated page to discover how the extraction of tannin can help to preserve the delicate balance of Nature and to develop greater social equity by stimulating local economic incentives.

The Beneficial Effects of Tannins

The Virtues of Tannin

The chemical properties of tannin make it a unique substance in its class, with benefits not only for humans and animals, but also for the environment. In fact, tannin production helps to protect our forest heritage from abandonment and to promote economic development in mountain and rural areas.