The thousands properties of tea tannins 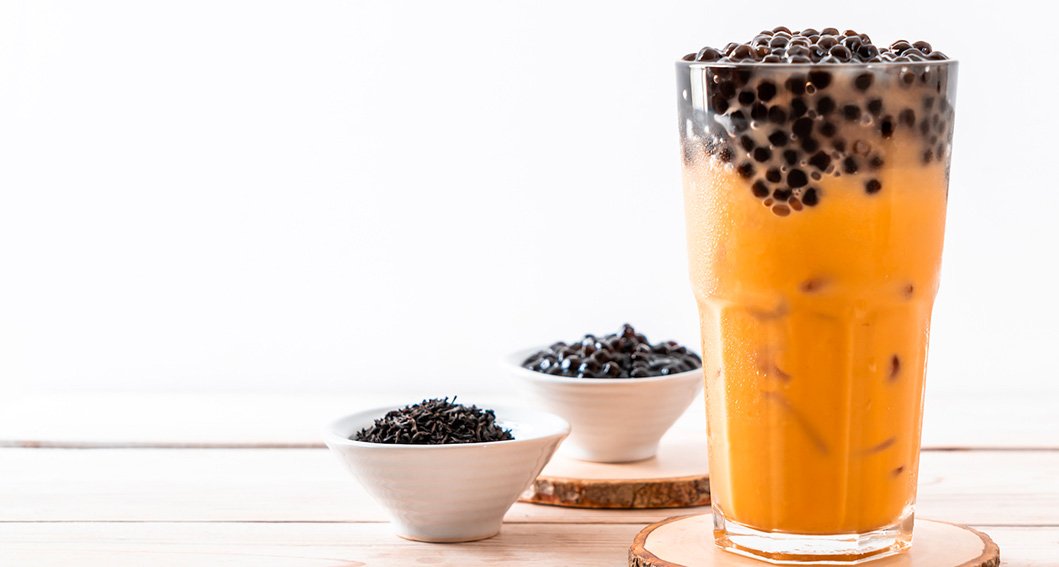 Tannin is present in all plant species, even if in very different concentrations. For example, in tea leaves! As a consequence, tea is rich in tannin, and it’s an excellent drink. The third most consumed drink in the world, after water and coffee, and this also thanks to its flexibility: it can be consumed both as a hot and cold drink, with lemon, peach, ice, milk or mixed with other infusions.

By now, we know that tannin is good for you: it is an antioxidant and an anti-inflammatory that helps modulate bacterial flora and fights the proliferation of free radicals, responsible for cellular aging.

Bubble Tea has recently become fashionable in Europe, a variant born in Taiwan that quickly conquered the whole world: black tea, milk and tapioca pearls. An “eat and drink” snack that combines taste and health thanks to its nutritional intake and low calorie content, as well as the tannin content of the tea.

Eating food that contain tannin therefore has positive effects on human health. First, do you know that the different tea varieties all derive from the same plant? The tea plant is called Camelia Sinensis: all the best known tea species are produced from the different processing of the leaves, from the harvesting period or from the use of other parts in addition to the leaves, such as buds or more tender twigs. About 35% of the weight of dried tea leaves is represented by polyphenols and antioxidants, precious allies of well-being.

The origin of tea, or rather the custom of consuming it as a drink, is so distant that it is difficult to trace it back to a precise date. Green tea was regularly consumed in China more than five thousand years ago and later it was also introduced in Japan, where a real ritual was developed. It arrived in England many centuries later, but from the eighteenth century it became a real cult, resulting in the ritual of the five o’clock tea.

There are different qualities of tea and they are all healthy: from black to green tea, through white tea to fine matcha tea. Each is distinguished by specific characteristics, such as a higher or lower concentration of tannin, which contributes significantly to giving the drink its characteristic “character”.

One of the most renowned and prized qualities is matcha green tea, a variety of Japanese origin that undergoes a special cultivation and drying process of the leaves such as to make it the one with the highest concentration of antioxidants, 137 times more than traditional green tea. A tea that also includes an ad hoc preparation, by suspension and not by infusion, thus ensuring greater assimilation of the nutrients contained.

White tea is one of the most special and natural varieties, it contains fluoride so it is a precious ally for the health of the oral cavity and is the one that is best suited to be enjoyed alone, for its sweet and delicate flavor.

What’s your favorite tea? And how do you like to consume it?