Tannin in the Twentieth Century 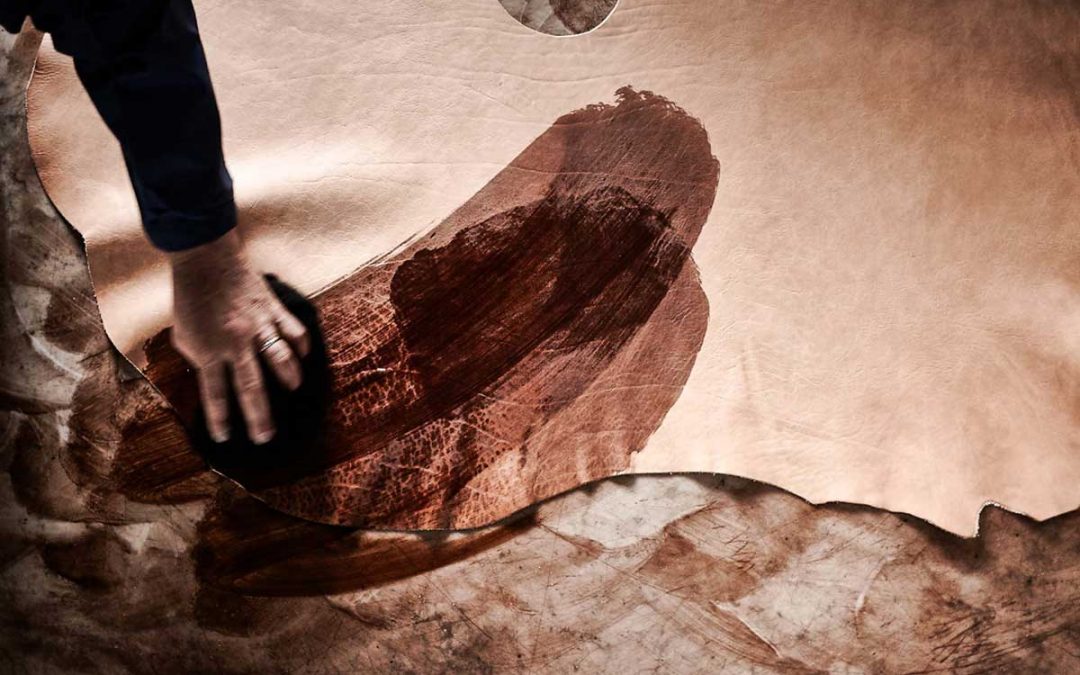 After World War Two, a gradual industrialization of the tanning industry occurred, due to the request of reducing production times. The drum, invented in the former decades, played a key role in this process. However, it was not considered enough.

In order to meet market’s needs, a new tanning method was introduced: chromium tanning, which is still widely method on  industrial scale.

However, several tanneries continued to use tannins in their processes, in particular Tuscan tanneries. Vegetable tanning can give unique and inimitable results: lather that improves with time and absorbs our experience.